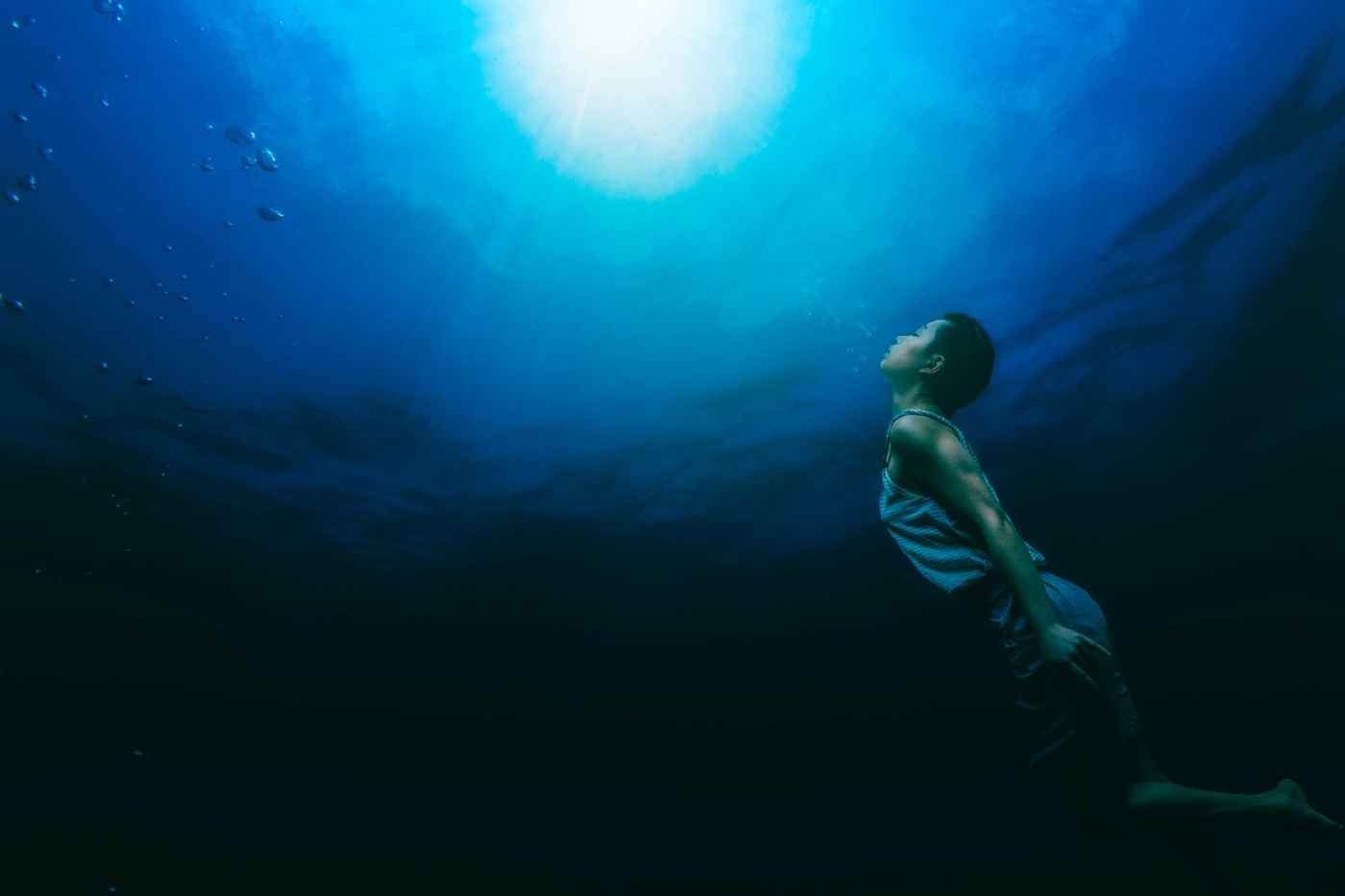 Our lives are made up of our experiences and perspective, the people around us, and the society we live in. Each of us, an individual, can give and take from society to determine who we are. Sometimes, however, the society, if oppressive enough, seeks to shape the individual. Writers have been concerned with the individual for centuries. We right of heroes, tricksters, old gods, and death itself as the individual to understand others and ourselves better. As her birthday was this week, I thought it would be interesting to investigate Ursula K. Le Guin’s perspective of the individual versus society.

For most of human history, no force has had a greater impact on society than the story. In ancient times, stories were used to help guide morality, foment national loyalty, and explore the human experience.

But what are our stories if not our dreams? Expressions of what we hope or fear life can be.

In Le Guin’s classic science fiction novel, “The Lathe of Heaven”, we see the lengths those in power will go to shape society and reality itself. In the novel, the main character Orr lives in a world driven by profit where an individual’s worth is determined by their productivity. The climate has been destroyed by fossil fuels leaving the city where Orr lives in a perpetual fog of pollution. Orr is also unique in that his dreams have the ability to predict and determine the future. This is an ability that Orr cannot control and doesn’t understand, but it is another part of his life that shape who he is as an individual. Orr doesn’t fit into this world; he is a loner but he has accepted his lifestyle. Le Guin’s protagonist is the “every man”, a personal story made universal. However, in Orr’s society, the individual doesn’t matter as much as the society in which he lives.

“A person is defined solely by the extent of his influence over other people, by the sphere of his interrelationships; and morality is an utter meaningless term unless defined as the good one does to others, the fulfillment of one’s function in the sociopolitical whole.” (Le Guin, 1973)

The keyword here is “function”. People in this society are made to feel they have no worth without utility. This is the product of a society that devalues a person’s humanity in an effort to produce obedience and acceptance of inhumane conditions and practices. In “The Lathe of Heaven”, the greedy and autocratic society is embodied in the character of Dr. Haber. In his mind, the idea that we all ‘have’ a purpose has been twisted into we all ‘serve’ a purpose. The differences may be subtle, but in the mind of Dr. Haber, he must find Orr’s purpose, his utility. As Orr meets with the doctor we find out that he isn’t just dreaming, he’s creating a future. He’s terrified to dream because his dreams change real-world events. Though Orr thinks his doctor has good intentions, Dr. Haber decides to use hypnosis to manipulate his patient’s dreams for outcomes that benefit him. It is a cautionary tale about using power wisely. To the individual, it teachers us that letting other people change you is dangerous.

In the end, Orr imagines he was never born. He believes the world would be better and safer without him in it. The story reveals that our actions, our choices, define us. Even with the pressure of society, we can choose to do what we think is right. We can choose actions that serve the most good for the most people. We can remain each of us individuals while we fight for each other’s rights and humanity.

In the modern world, we witness the same conflict as in Le Guin’s novel. The news, social apps, and institutions are often used by the rich and powerful to sway beliefs and opinions. Greed and capitalism have led to income inequality, where the upper class has all the wealth and power and others are without homes, healthcare, food, or clean water. Disabled and neurodivergent people are marginalized because if they don’t produce something for capitalism, they have less value. Black people and people of color experience compounded marginalization because of the ways their identities intersect with other marginalized identities. LGBTQIA people are discriminated against for who they are, who they are attracted/not attracted to, and how they express themselves. But we can’t end this cycle by being divided. We cannot let an oppressive society change us as individuals, taking away our humanity. Those of us with privilege need to use it to level the field, we need to dismantle the way of thinking that brought us here. We need to realize how selfish the idea that something only matters if it affects you personally is and expose the lie that as long as the rich are profitable, things are better for all of us. Our lives touch the lives of others, even if we don’t see how at first. We are all connected.

Ursula K. Le Guin wrote to tell stories of real experiences, to express her ideas, illuminate class conflicts, fight the climate crisis, and to foster change. I want to be the type of writer and person that honors that legacy.